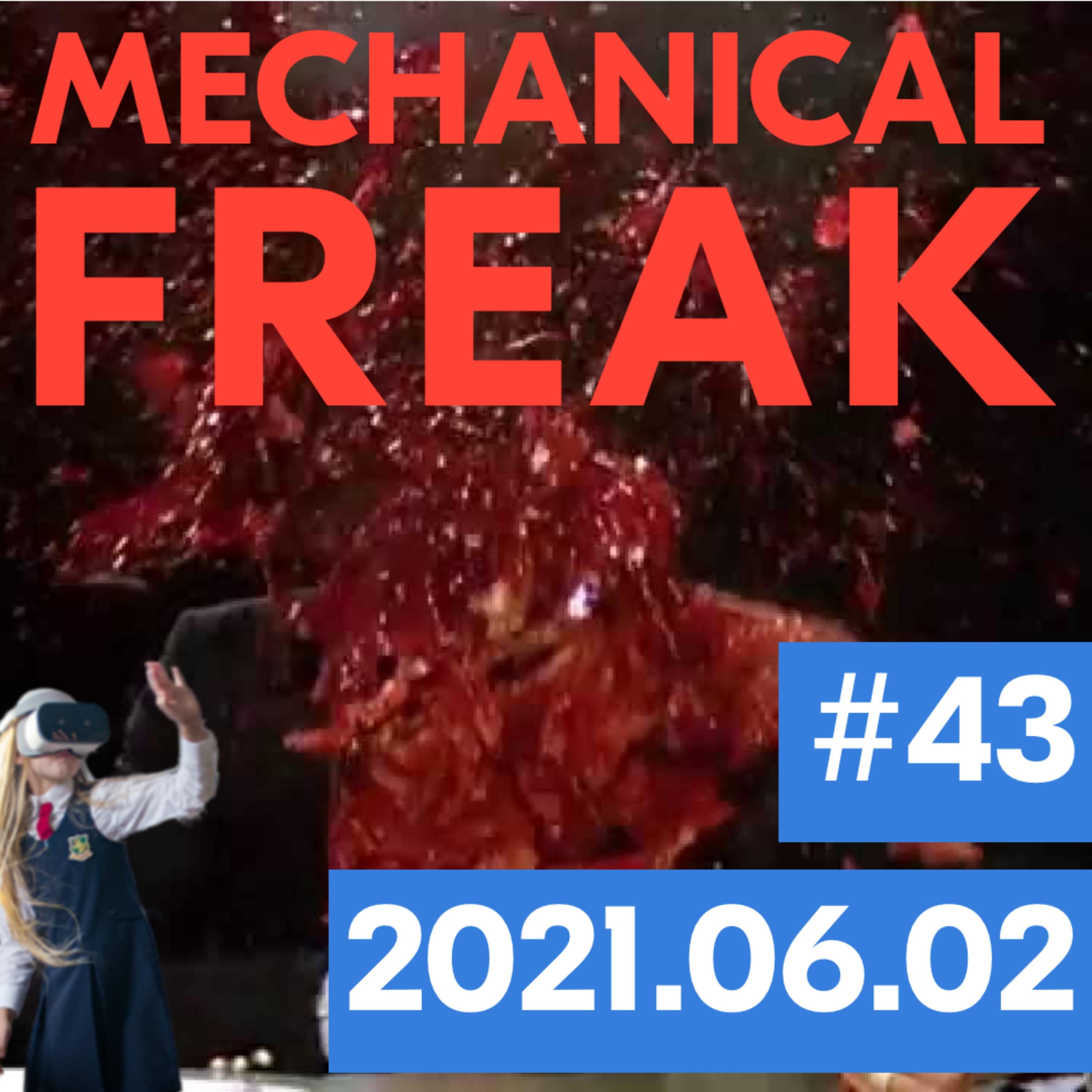 TONIGHT! EXCLUSIVE! Ryan Grim looks like ground beef in a latex balloon! Is this the result of taking the boss’s side against workers? Of parroting classic union-busting language? Of talking out of your ass and wildly misrepresenting campaign worker’s struggles? Of claiming you have an exclusive scoop about organizing on the Bernie campaign that in fact was reported on Mechanical Freak by Cassidy, who was actually involved, months ago, behind the paywall, just like the New York Times????? Find out!

Check out exactly that first ever, exclusive reporting in this episode newly liberated from the value: "When Cassidy Went Down to Iowa"